FREE SHIPPING for all orders of $75 or more!

A Brief History of Sunscreen and Sun Protection

Sun protection has come a long way since ancient times, but the need to protect our skin is nothing new. Travel back in time with us on a quick journey through the interesting history of sunscreen and sun protection. We imagine you’ll return grateful to be on this end of the timeline with access to UPF 50+ clothing and broad-spectrum sunscreens.

In ancient Egypt, people used a combination of grains and spices to concoct sunscreens, relying primarily on rice bran, lupine and jasmine. Although people with limited, if any, understanding of the sun’s damaging rays applied these for cosmetic reasons, the Egyptians were actually on to something. In fact, it’s now known that rice bran contains a substance that actually offers limited UV protection!

Jumping ahead and into Greece, people became more aware of sun damage. However, the revealing practices of exercising naked outdoors and lathering oneself in olive-oil demonstrated room for improvement in the areas of sun safety.

We’ll travel into Europe and ahead to the medieval period. At this time, people preferred pale skin as an indicator of wealth, so sun protection took the form of clothing. Since this often meant several layers, we begin to see more effective—albeit less comfortable—sun protection taking shape.

Sun Protection in the 20th Century

Let’s skip way ahead to the early 1900s (hey, we said this would be brief!). This is when scientists begin linking sun exposure, cellular damage and cancer. These findings led to an increased demand for sunblock. The first of which was invented by an Australian chemist named Milton Blake, but with little proven effectiveness. Later, Austrian scientist and climber Franz Greiter developed a cream with some actual UV protection. It was only about SPF 2, but at least it was a start. During WW2, American pharmacist Benjamin Green created a sunblock for soldiers in the South Pacific, which would eventually become Coppertone.

Interestingly, the advent of more effective sunscreens coincided with shifting cultural attitudes towards tanning. Where it was once considered best to have pale skin, the idea of tanning started to take hold. In the 1960s, as scientists shed light on causes of skin damage, people began shining lights by buying tanning beds. Worse yet, these were often used in conjunction with tanning lotions, only exasperating UV damage.

To combat the lack of understanding regarding UV exposure and skin health, Franz Greiter (mentioned above) invented the Sun Protection Factor, or SPF, rating system. As his SPF system became widely adopted, sun protection products and their labeling kept evolving. Continued research revealed different types of UV rays. We now know that both UVA and UVB rays cause damage—thus the need for broad-spectrum protection to prevent sun burn, early aging and, most importantly, skin cancer. In the 1980s, Coppertone introduced the first broad spectrum sunscreen. Also, this was around the time when the first water-resistant sunscreens debuted.

More recently, sunscreens are scrutinized for impacting marine life and coral reefs, and rightfully so. As we learn more about the potential impact of certain sunscreen ingredients, especially oxybenzone (and to a lesser degree, octinoxate), it becomes increasingly important to check product labels to ensure that what you are using is not only safe for you, but also for your environment.

Fast forward to today, and despite some remaining myths and misconceptions still surrounding sun protection, we’ve come a long way in our understanding of the causes and effects of UV damage. Fortunately, we no longer have to rely solely on sunscreen for protection, but have the added protection offered through sun protective clothing. Similar to SPF sunscreen ratings, we now have Ultraviolet Protection Factor (UPF) ratings for fabrics. Plus, modern textile production and testing has led to new fabric blends that feel, perform and protect better than ever. With this insight comes advancements in protective UPF 50+ clothing—which blocks over 98% of harmful UV rays—allowing you to continually explore new horizons, prepared and protected with clothing that performs. 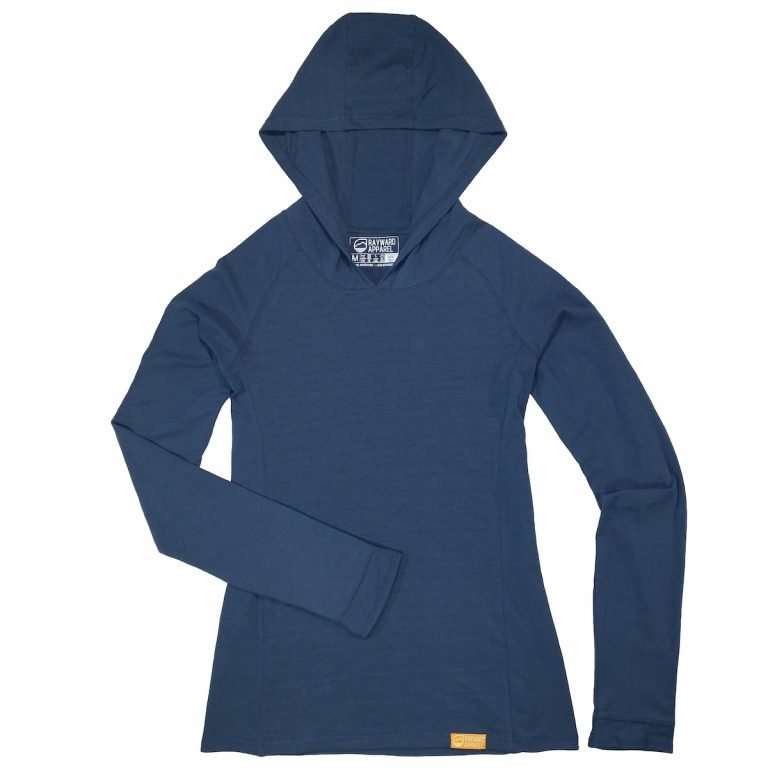 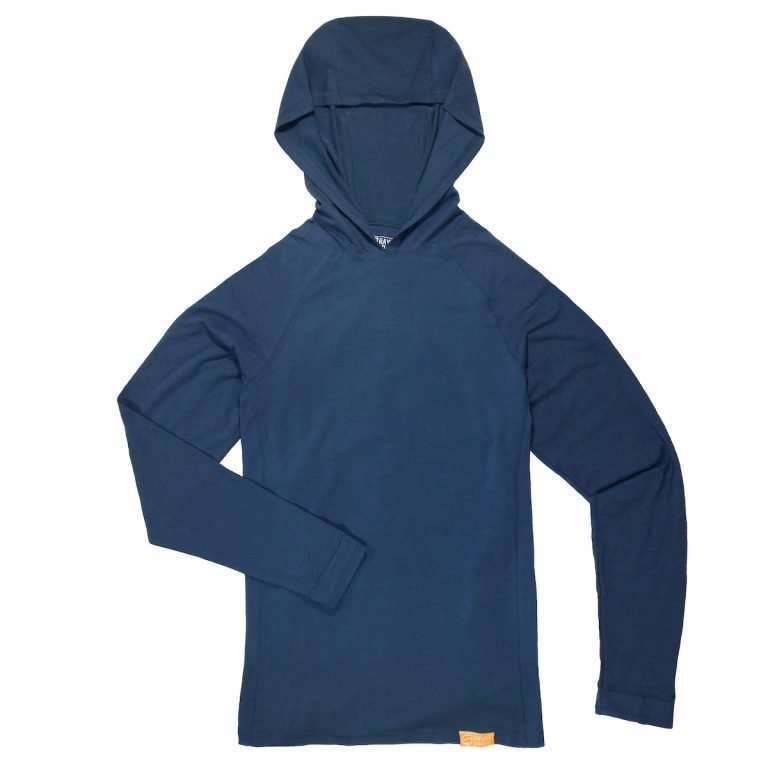 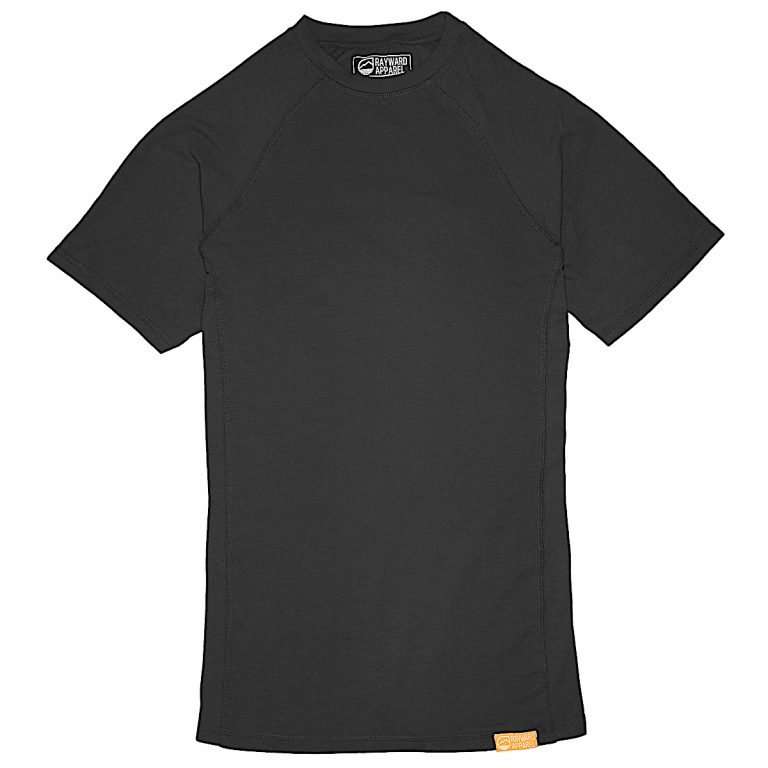 Subscribe to our newsletter for our latest specials, news and product updates: